"Spirit of the Virginia: Prologue" was an interactive storyboard application designed for iPad devices and young adults. It was released as a Top Book App on the Apple App Store. I was responsible for all scripting development as well as managing iOS release tasks. 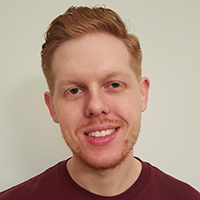